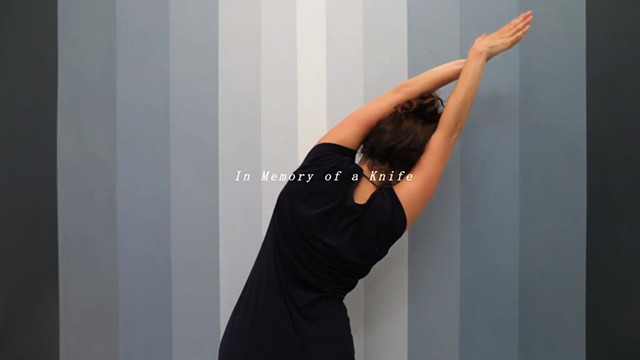 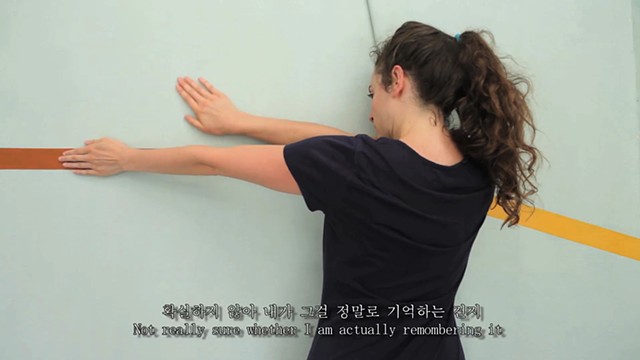 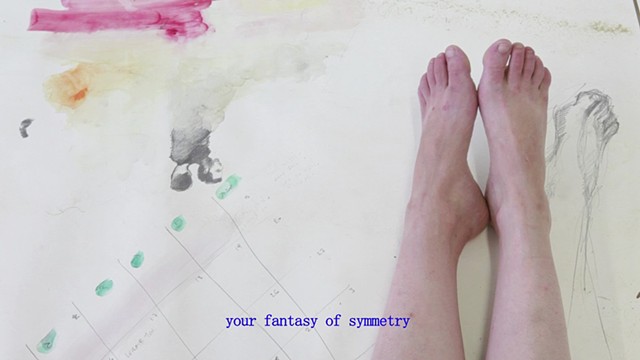 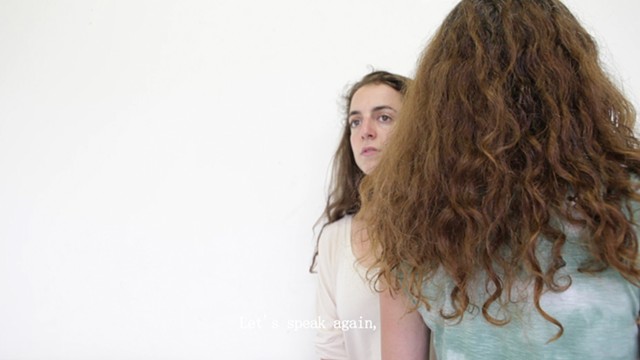 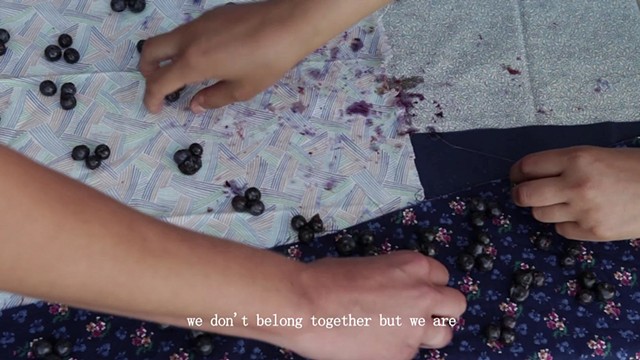 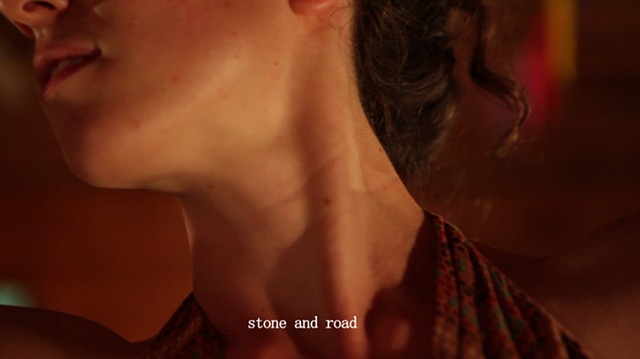 Knife, Spoon, Fork is a trialogue between visual artists Leila Tschopp, Samantha Adler de Oliveira and Yi Yunyi, based on Susan Sontag’s essay “In Memory of Their Feelings” written in 1989 for the exhibition catalogue of <Dancers on a Plane: Cage, Cunningham, Johns>. "Suppose Knife, Spoon and Fork are three people", writes Sontag, "and they get together on a plane (plain). What would they have to say to each other?"

Three artists pool together their distinctive languages, nationalities and biographies, and navigate through the physical and temporal space they collectively inhabit. In this triangular dance, how do they relate to one another? “There is no hierarchy", Sontag writes, "the list can only be varied, systematically. As in knife, fork, spoon. As in knife, spoon, fork. As in fork, knife, spoon (...)." Video Credit Appearance: Samantha Adler De Oliveira, Leila Tschopp, Yi Yunyi

Adapted Text: “In memory of Their Feelings” written by Susan Sontag, <Where the Stress falls, 1989>

Music: “All I Can Say” written and sung by Marina Evans “In Memory of a Fork” text and sung by Yi Yunyi (The original melody came from Argentina’s folk song, “Piedra y Camino” written by Atahualpa Yupanqui)

Skowhegan School of Painting and Sculpture, 2013