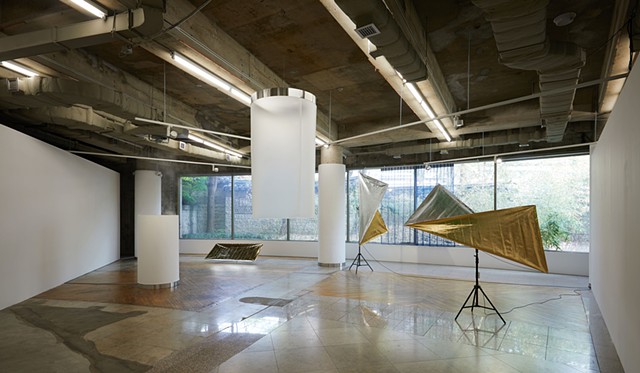 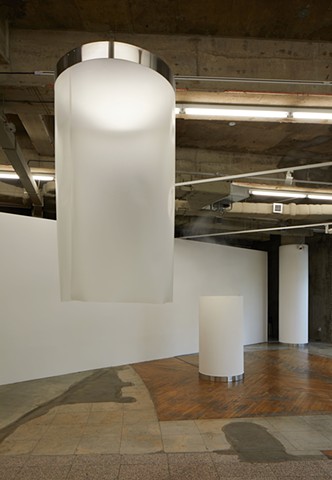 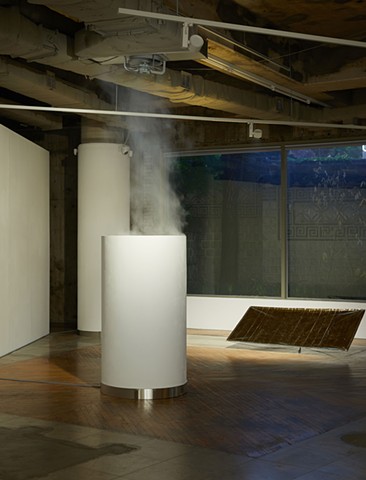 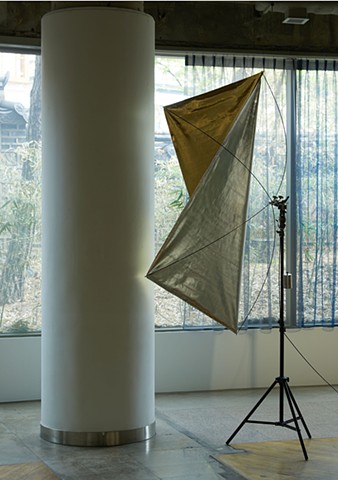 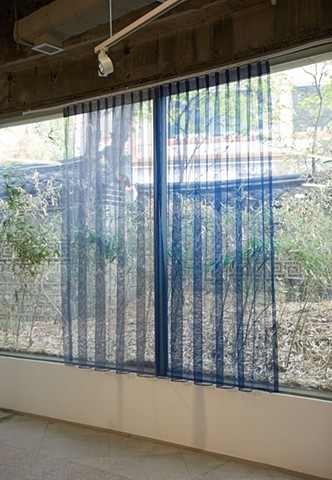 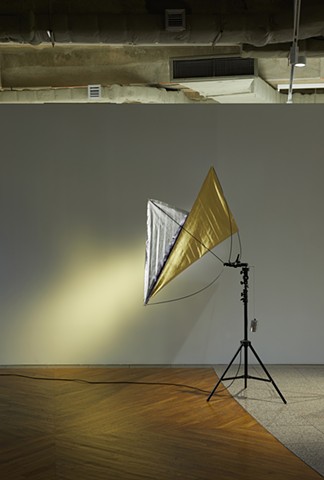 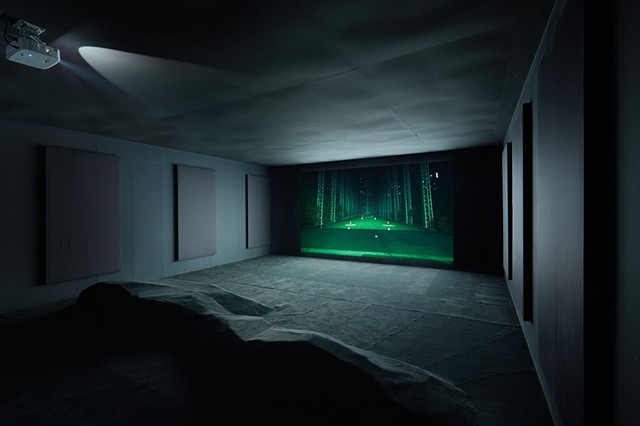 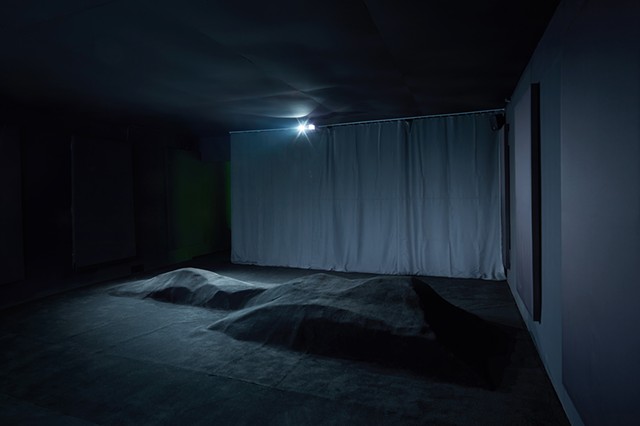 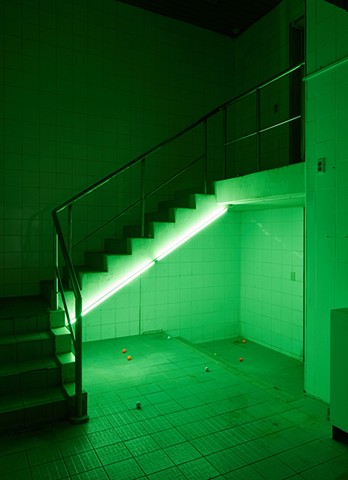 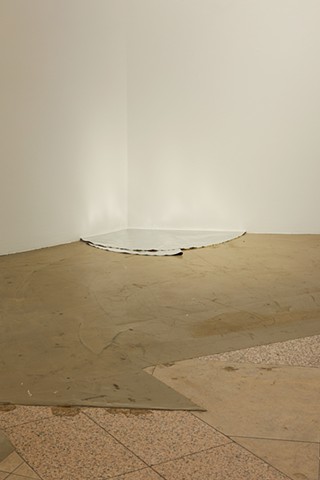 Art Sonje Center is presenting 2018 Art Sonje Project #3: Yi Yunyi – CLIENT from May 3 to June 3, 2018. By recording one’s history through an “Oral History” by various speakers, this exhibition attempts to traverse the world and “time and space” that are dichotomized into the concept of “me” versus “others”. Unlike written history and information, oral history is based on subjective recollections and experiences, which presumes a “listener” and “present.” Oral history is relationship-oriented, yet it is also a variable form of storytelling in which the speaker’s memories may be unclear or distorted by personal emotions. Characters in the video take prophetic dreams and past life reading as their form of storytelling among the different types of oral histories. Through this approach, the exhibition asks questions of reciprocality, replicability, and autonomy (passivity) of relationships. Yi’s latest video work, Shine Hill (2018) seeks to embody the world of the unconscious through the precognitive dreams and past life readings of two women in their thirties working at the Shine Hill Golf Club in Yongin, a city in Korea’s Gyeonggi Province. Having met for the first time at a temple, the two women share subjective memories of having seen each other previously in dreams, a connection through which they have come to work together, live together, and share similar visions. Meanwhile, a famous past life reader delivers a reading and interpretation to explain the reasons behind the bonds and conflicts of family members who run a local driving range. Their home and workplace show signs of religious belief, meditative lifestyles, and an inclination to superstition, which underpin their sense of unity. The black box where the video is shown also functions as a kind of installation. A hill-like structure that is similar to the shape of golf course is built in the screening room. It connects the screen to seats for the audience and extends the narrative of the work—which is a mixture of fiction and reality to the space. Words of the Ear (2018), is an installation consisting of two pillars. They were designed to replicate pillars already existing in the exhibition hall. These (phantom) pillars are made with a mixture of unorthodox materials. They refuse to exist as functioning objects. Instead, they stand as monuments of the uncertainty and undefined situation that the whole exhibition refers to. These strange pillars, which are made with transparent and opaque materials, support the narrative and structure of the Shine Hill (2018), which encompasses the concurrent concepts of past/future, fact/fiction, speaker/listener, and completed/open state of events. In addition to the pillars, installations made of reflectors in different shapes are placed throughout the space. With their “folded ears,” they function to constantly disrupt the light, the language, and the context. Press released by Art Sonje Center